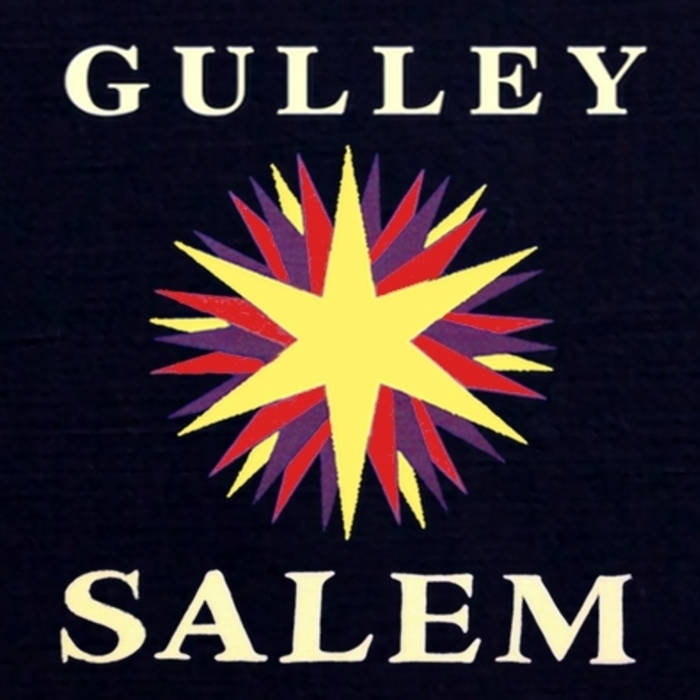 Salem was recorded in Kernersville, NC, at Fidelitorium Recordings.

All songs written by Chobey Badgio and composed by Gulley.

Produced by Gulley and SoundLizzard Productions.

Mixed by Liz May.

Mastered by Studio B and Nick Notis

Studio Musicians
Jordan Connell- pianos, organs, and marimba
Catherine Schiemann- vocals on "All my Time is Gone" and "Maybe Someday"
Koehn Terry- lead snaps on "Could You Help Me Out"

Gulley is a rock band from the Winston-Salem, NC. They formed in April 2010 by brothers Chobey and Nick Badgio. In March 2012, drummer Charlie Witherspoon joined. In April 2013, Gulley recorded their debut album Salem at Fidelitorium Recordings in Kernersville. It January 17th, 2014.

Bandcamp Daily  your guide to the world of Bandcamp

Interviews With Butcher Brown and Slauson Malone, plus LP of the week by SAULT.